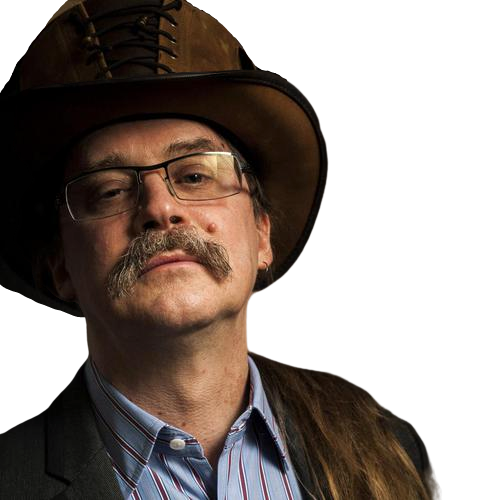 Talks covered by this speaker

Secured your pass yet?

Our Lifetime All-Access Passes will help you get the most out of this event!

Jon Callas is a cryptographer, software engineer, UX designer, and entrepreneur. He was most recently Apple, where he helped design the encryption system to protect data stored on a Mac. Jon also worked on security, UX, and crypto for Kroll-O'Gara, Counterpane, and Entrust. He has launched or worked on the launches of many tools designed to encrypt and secure personal data, including PGP, Silent Circle, Blackphone, DKIM, ZRTP, Skein, and Threefish. Jon is also a tireless advocate within the tech companies he has worked for, in Internet standards bodies, in the press, in public speaking, and in government advocacy for secure and confidential communications. He is fond of Leica cameras, Morgan sports cars, and Birman cats. His photographs have been used by Wired, CBS News, and The Guggenheim Museum.

We use cookies This website (and some of its third-party tools) use cookies. These are important as they allow us to deliver an exceptional experience whilst browsing the site.